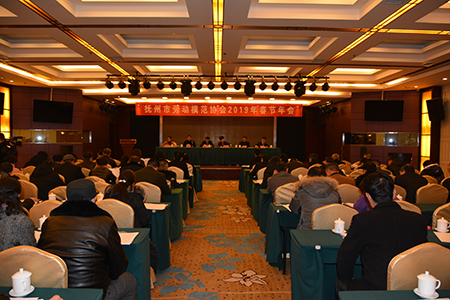 On the morning of January 22, 2019, the Spring Festival Annual meeting of Fuzhou Model Workers Association was held in the multi-function hall on the third floor of Honor International Hotel. The meeting was presided over by Yang Zhiwu, secretary general of model Workers Association. More than 60 model workers from all walks of life gathered here. Deputy director of the Standing Committee of the Municipal People's Congress, President of the city federation of Trade Unions Jiang Yulan attended and made a speech. 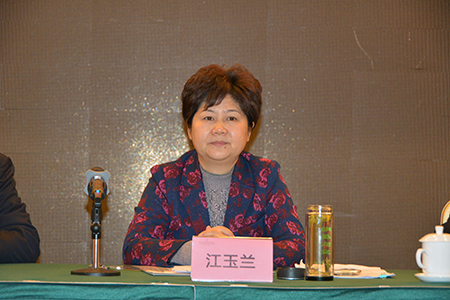 Jiang Yulan pointed out that the city's majority of model workers strive to be first-class, hard work, innovation, willing to contribute, play the model workers, demonstration and leading role, for the development of Fuzhou has contributed a force. Over the past year, the city labor model association member selfless dedication, conscientious, to establish a caring model mechanism, build service brand model made a lot of fruitful work, association of hope, as always, for the general labor model structures, good service and display platform, the further do fine solid service work, according to the different areas, set up the annual meeting of the Spring Festival at the venue, make more model feel busy festive holiday atmosphere; We will further strengthen publicity efforts and carry out special reports on model workers in Action to show the style and spirit of The Times of model workers. 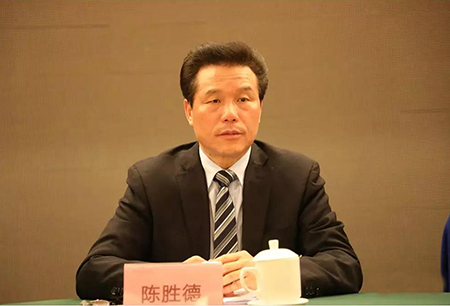 Chen Shengde, vice chairman of provincial Federation of Industry and commerce, President of Municipal Association of Model Workers and chairman of Zhongyang Group, made a work report of the association at the meeting. The report reviewed the work done by the Municipal Model Workers Association in 2018, which was mainly reflected in the following five aspects: First, the mechanism of "Targeted poverty alleviation · 100 Model Workers in Action" was established to build a model leading brand in poverty alleviation; The second is to establish the model worker innovation studio mechanism, to create a model worker mentor brand; Third, the establishment of labor competition tree selection mechanism, to build the model workers grow into a brand; Fourth, establish the living guarantee mechanism for model workers, and build the brand of helping and consoling model workers; Fifth, establish a long-term rehabilitation mechanism for model workers, and build a brand of care service for model workers. The report also sets out the direction of work in 2019, as follows: first, promote the spirit of model workers and give full play to their role; Second, strengthen the management of model workers, care about service model workers; Third, we should improve the organizational system and strengthen work guidance.

Chen Shengde President pointed out that the model association is the extension and expansion of the union spirit of labor model, a model association is shouldering the vigorously carry forward the spirit of labor model in the whole society, spirit and the spirit of labor, is shouldering the use model of outstanding character, model action guide and inspiration to the whole city worker made new again, the historical mission again, to do a good job of association of a difficult task, glorious mission. With the support of the municipal party committee and the municipal government, and with the joint efforts of the general directors and members, the workers' Association will surely create a new situation in its work. 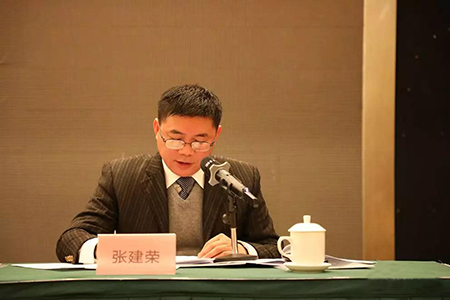 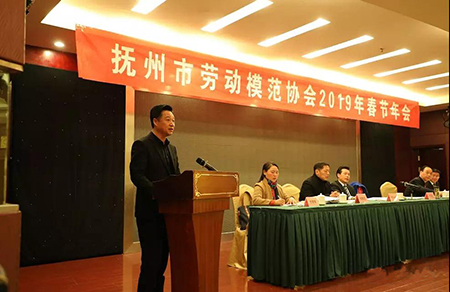 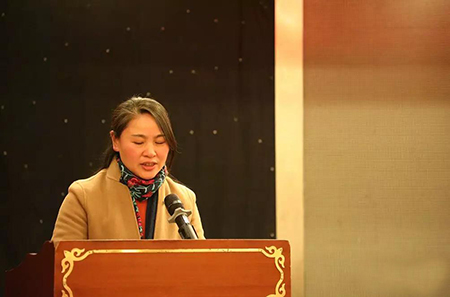