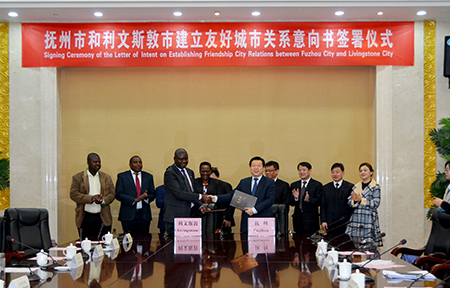 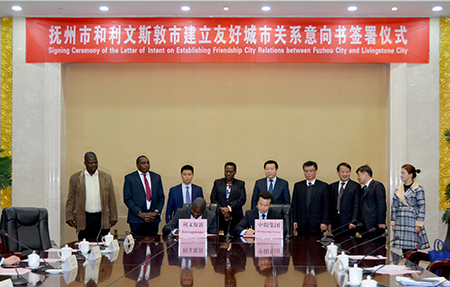 Eugene Maputo, mayor of Livingstone, Zambia, signed a letter of intent for cooperation in infrastructure construction with Chen Shengde, chairman of Zhongyang Group 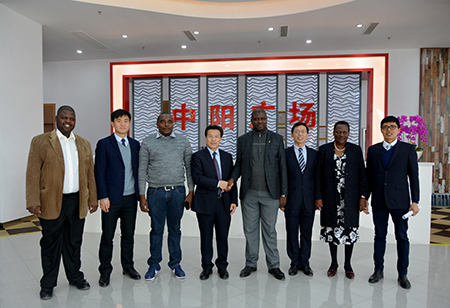 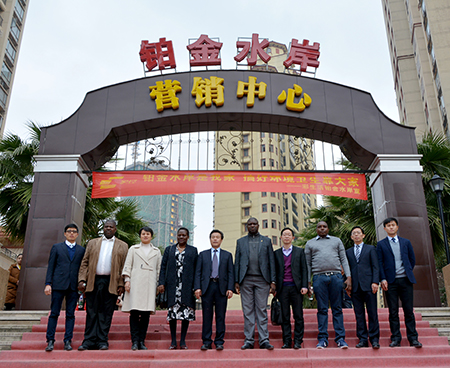 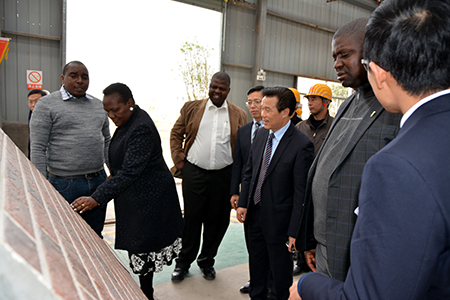 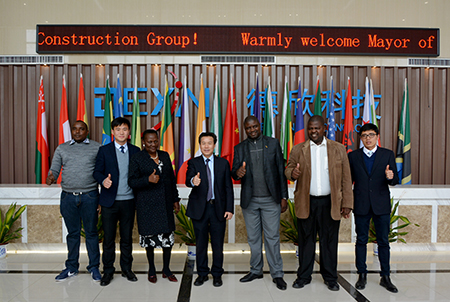 Mayor Eugene Maputo and his delegation visited Zhongyang Plaza, Platinum Waterfront, Zhongyang Decin and Zhongyang Concrete institute successively, and had a discussion and exchange in the Conference room of Zhongyang Decin. &nbsp;

At the symposium, Chairman Chen Shengde warmly welcomed Mayor Eugene Maputo and his delegation, and then introduced the industry and development of Zhongyang Group to the guests. Fuzhou, he said, has the good exchanges and cooperation with Zambia, group in Zambia has to undertake and participate in the Zambia Lusaka comprehensive commercial plaza, jiangxi industrial park and other projects, are looking forward to the future and livingston, in under the framework of china-africa cooperation and "area", in infrastructure construction, cultural tourism, agriculture and other areas to carry out more extensive exchanges and cooperation and to develop friendship with each other, promote each other to make a positive contribution to the development. 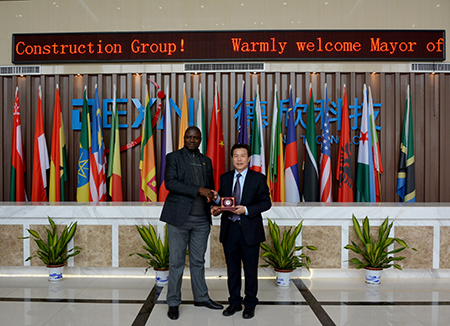 Eugene Maputo and his delegation came to Visit Fuzhou and Zhongyang Group at the invitation of Fuzhou municipal government and signed the relevant cooperation intention.