Chen enbin, chairman of zhongyang group, attended the "One Belt And One Road" cooperation signing ceremony

Chen enbin, chairman of zhongyang group, attended the "One Belt And One Road" cooperation signing ceremony 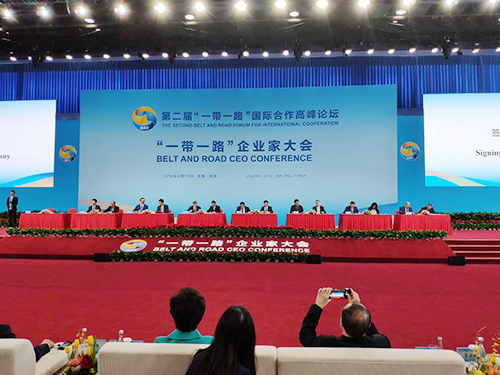 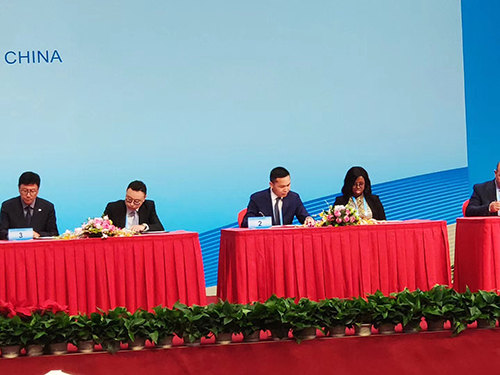 As a new measure to promote China's opening up to the outside world, "The Belt and Road" not only injects new impetus to the development of countries and regions along the road, but also opens up a new development path for private enterprises in Jiangxi province. Conference, Chen Enbin President with ZhongYang ecological agriculture industrial park (Zambia) project at the signing ceremony, the project to the construction of private enterprises in overseas investment in jiangxi province is the first large agricultural projects, plans to invest $70 million, as a collection of planting, breeding, processing, eco-tourism as one of the multi-function industrial park, modern ecological agriculture comprehensive realization of economic, ecological and social benefits, for the "area" agricultural development projects set up the new paradigm. 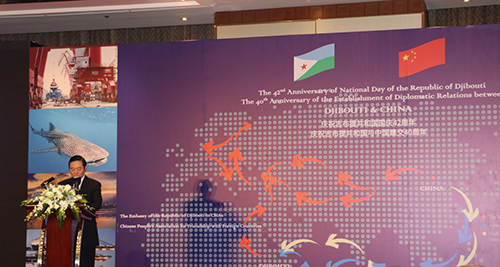 During the activity, the provincial federation of industry and commerce, vice chairman, chairman, President and Mrs Chen Shengde and chairman spent orchid Chen Enbin should djibouti ambassador Mr Abdullah megiddo invitation, attended by the Chinese People's Association for Friendship with Foreign Countries and embassy of the republic of djibouti, China - the 40th anniversary of diplomatic relations between djibouti and djibouti independent 42 anniversary conference, vice chairman of the CPPCC national committee Liu Qibao, djibouti President Charles mills gayley attended and delivered a speech, auspicious represent about 500 people from all walks of life to participate in activities.

On the same day, President Of Djibouti Ismail Omar Guailai and Ambassador of the Republic of Djibouti to China Abdullah Majil personally met with Chairman Chen Shengde of Zhongyang Construction Group and his delegation and held friendly talks. 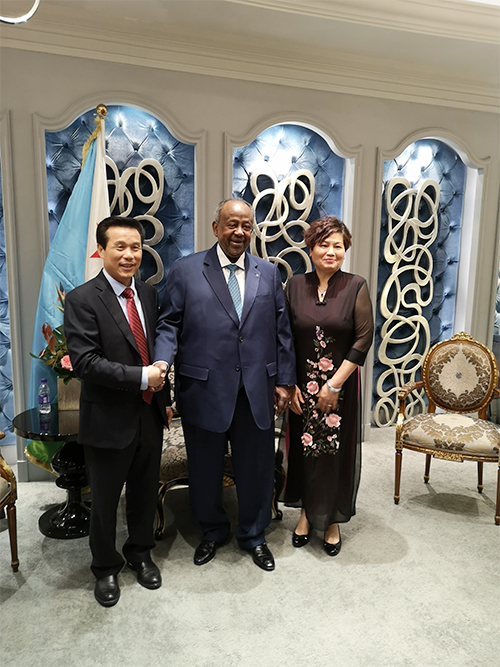 President Of Djibouti Ismail Omar Guailai met with Chen Shengde, vice Chairman of the Federation of Industry and Commerce of The Province and chairman of the Group

During the meeting, Ambassador Abdullah Migill expressed his recognition and praise for the cooperative project of teachers' housing carried out by Zhongyang Construction Group in Djibouti. He hoped that Zhongyang Construction Group could increase its investment in Djibouti and carry out multi-party cooperation to promote win-win cooperation between the two sides. Finally, the Ambassador sincerely invited Chairman Chen Shengde, his wife and President Chen Enbin to visit Djibouti again. 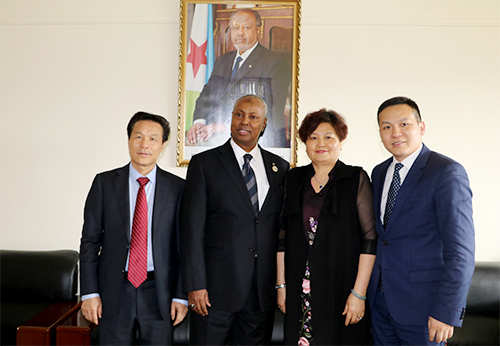 Mr. Abdullah Miguele, Ambassador of the Republic of Djibouti to China, and Mr. Chen Shengde, Chairman of the Board

Chairman Chen shengde said that since the 40th anniversary of the establishment of diplomatic ties between China and kyrgyzstan, especially since the implementation of the "One Belt And One Road" strategy, the two peoples have understood and supported each other, bilateral friendly cooperative relations have been developing healthily and steadily, and mutually beneficial cooperation has yielded fruitful results. Under the care and support of Your Excellency President And Ambassador, Zhongyang Construction Group has carried out its business in Djibouti very smoothly and enjoyed very pleasant cooperation, which has laid a solid foundation for further multi-dimensional investment cooperation in the future.

President Ismail Omar Guailai of Djibouti sincerely wished the friendship between the two peoples goes back to ancient times. He also hoped that China and Djibouti will conduct cooperation in more areas in the future and that Zhongyang Construction Group will make new contributions to the development of bilateral economic and trade cooperation.

During the event, Mr. Chen Enbin, President of the Group, also called on Mr. Simon Adowerland, Ambassador of Benin to China, and Mr. Martin Mbazumutima, Ambassador of Burundi to China. 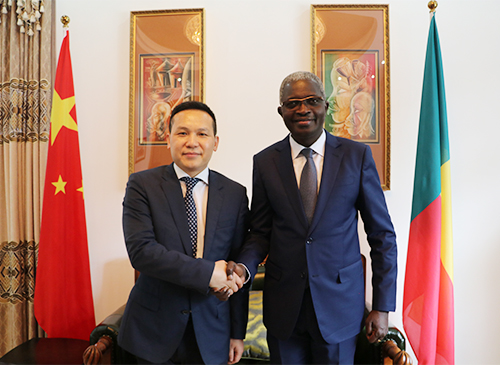