Beautiful Fuzhou, happy In The Sun; The boxing champion, the strength assumes. The WBA World Boxing Championship officially kicked off in Fuzhou, China, on the evening of May 26, 2019. As a leading private construction enterprise in Jiangxi Province, Zhongyang Construction Group Co., Ltd. took full advantage of THE brand effect and extensive influence of WBA, joined the company as a sponsor and organized a phalanx of employees to attend the event. President Chen Enbin was invited by the organizer to present the award to the winners. 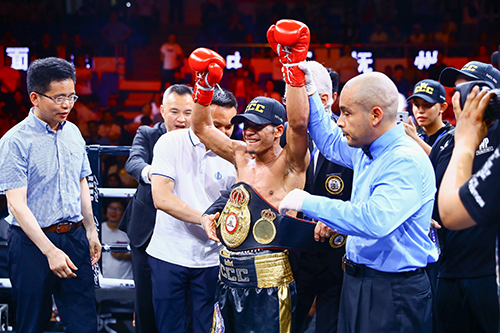 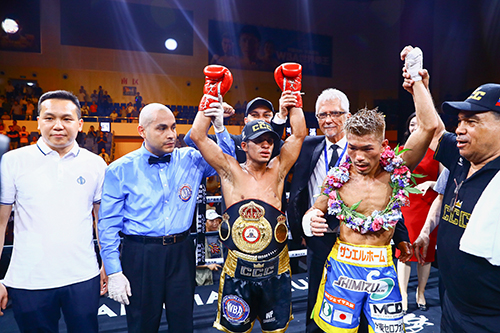 In the fourth match, defending champion Xu Can of Zixi, Fuzhou, took on his challenger, Japanese boxer Kubo Falcon. With the deafening roar of the crowd, the 25-year-old Xu could live up to the expectations. In less than six rounds, TKO defeated the powerful Kubo Falcon and successfully defended the world boxing Title, becoming the youngest Chinese champion to defend the WBA title. 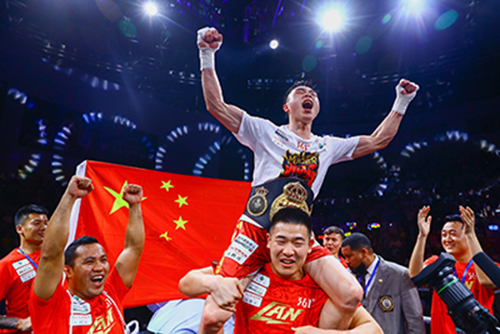 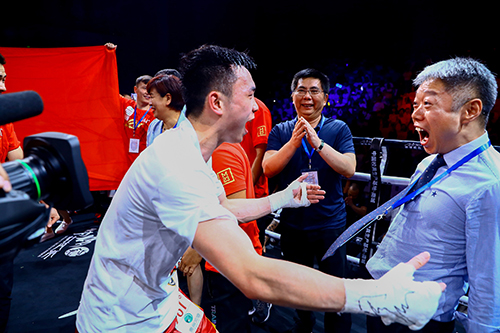 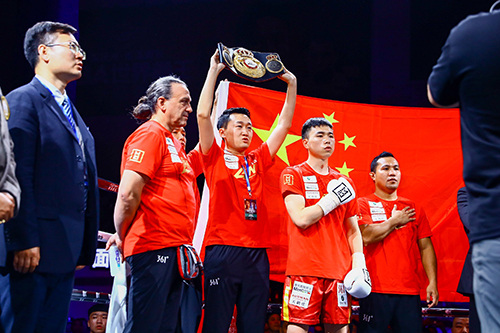 The WBA boxing Championship is hosted by han Qiaosheng and Shan Yu, famous sports program hosts of CCTV. As one of the world's top competitions, the municipal party committee and the municipal government attach great importance to the establishment of WBA in Fuzhou, and CCTV 5 is broadcast live throughout the whole period during the prime time. As a sponsoring enterprise, Zhongyang Construction Group actively responds to the call of the Municipal Party Committee and the municipal government, and zhongyang's name also spreads further through the influence of CCTV sports channel. 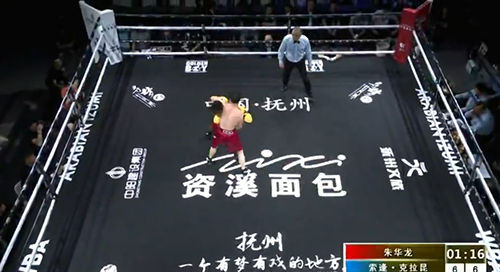 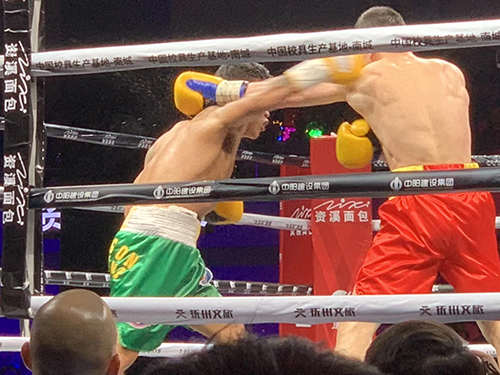 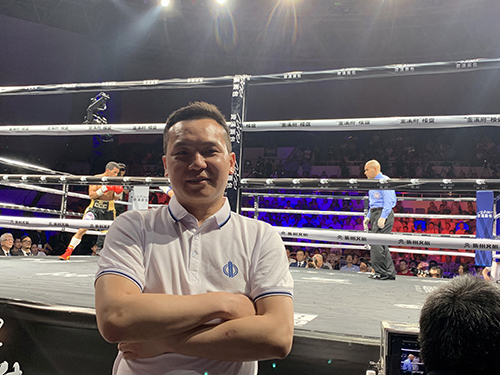 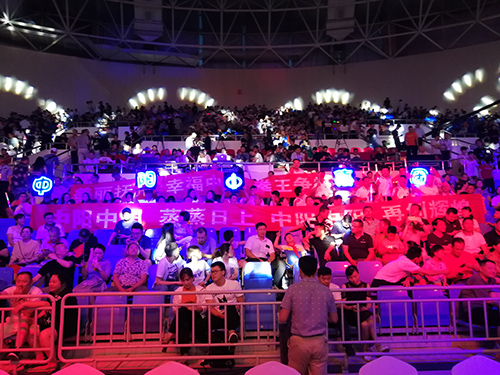 Six international summit fights not only make the audience excited, but also let us deeply feel the enterprising spirit of the brave. After the ceremony, ZhongYang group President Chen Enbin said ZhongYang group is driving the market established construction companies in 66, in the face of increasingly fierce market competition, we hope to go forward with boxing and enterprising spirit, inspire the staff always keep the spirit of vigor and vitality, grasped the nettle, machinery, promote transformation and upgrading of ZhongYang group, innovation and development, to the building and other areas of the "gold belt".