The chairman of the group led a delegation to visit Djibouti

The chairman of the group led a delegation to visit Djibouti

On July 6, 9, 2019, at the invitation of the President of the republic of djibouti, his excellency ismail omar ghale, President of zhongyang group, Chen shengde led a delegation to conduct an in-depth study and exchange in djibouti. 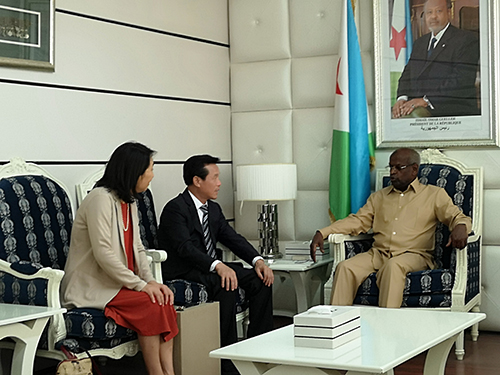 President Chen Shengde was received by The Prime Minister of the Republic of Djibouti, Abdelkader Kamil Mohammed 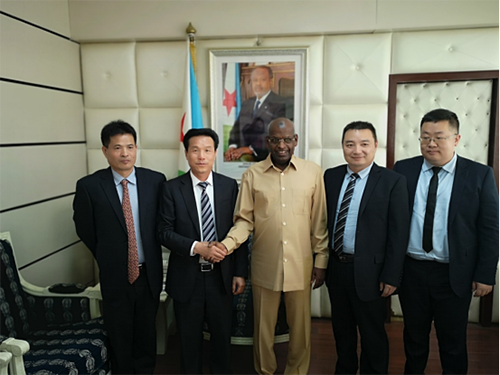 Prime Minister Kamil met with senior leaders of the Group

In djibouti ambassador abdullah megiddo accompanied, delegation has inspected the djibouti city, traffic and city new city infrastructure construction, etc., visited China merchants to cooperate with the government of djibouti djibouti international free trade, visited djibouti real estate companies, investment promotion agency, housing and other departments, with the investment promotion agency director, secretary of housing is carried on the thorough exchange cooperation intention to field. The delegations were warmly received everywhere they went. All parties welcomed and supported Zhongyang group to invest in and participate in the economic project construction in Djibouti, and promised to provide active support and assistance. 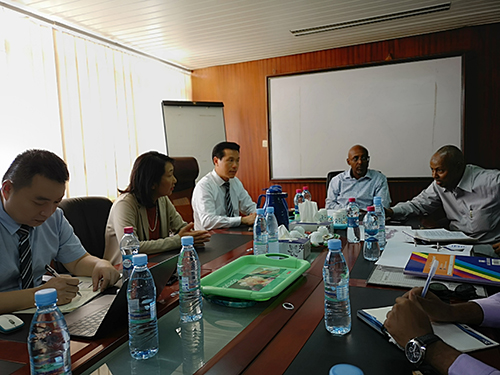 Accompanied by The Ambassador of Djibouti to China Abdullah Miguele, the delegation held a discussion with the Djibouti Real Estate Company 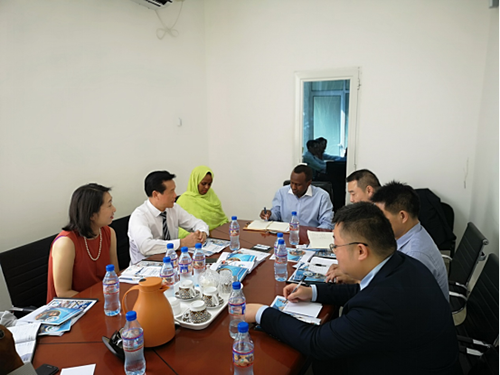 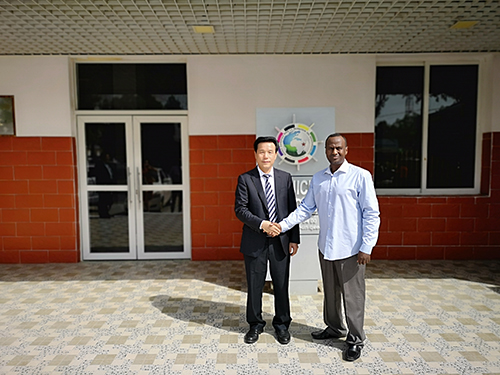 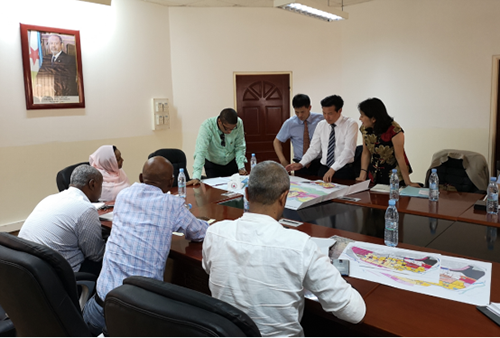 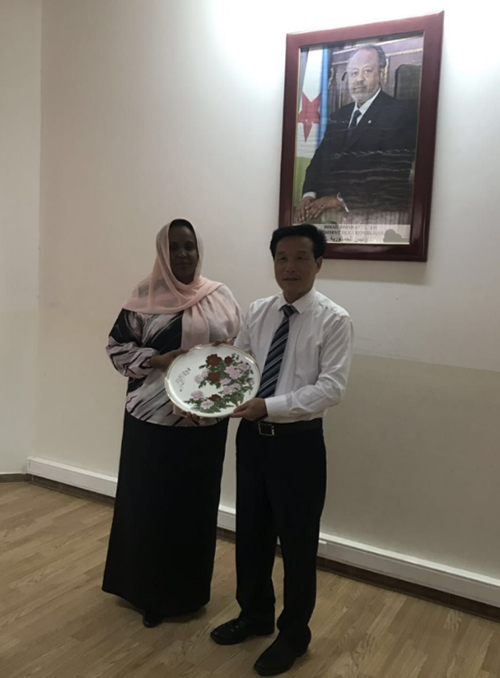 President Galle, unable to meet Chen Dong and his party due to his foreign visit, entrusted Prime Minister Abdelkader Kamil Mohammed with the meeting. Prime Minister Kamil first conveyed the cordial greetings from President Gaale and extended a warm welcome to the delegation. Prime Minister Kamil said that in recent years, Djibouti has been developing rapidly in municipal, transportation and housing construction, and is striving to build a regional international city. He welcomed and hoped that Zhongyang Group could actively participate in the economic construction of Djibouti. Chairman Chen expressed his gratitude to President Guelai for his greetings and Prime Minister Camille for his cordial interview. Zhongyang Group will further deepen cooperation intention with each other, steadily and effectively push forward the implementation of the project, and make contributions to the development of djibouti's economy, improvement of people's livelihood and enhancement of China-Djibouti friendly cooperation. 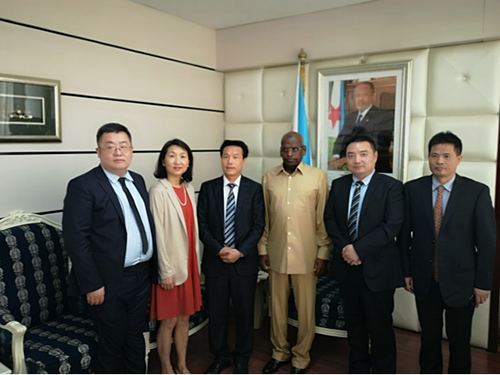 Prime Minister Kamil took a photo with the delegation

Through this field visit, the group has deepened its understanding of djibouti's politics, economy, culture and other aspects. It further strengthens the confidence of the Group to actively participate in the infrastructure construction of the new urban district of Djibouti, so as to accelerate the implementation of the group's overseas development strategy.