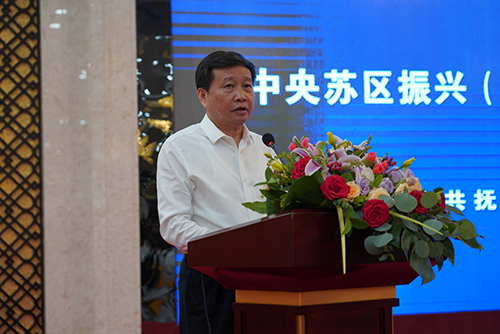 XiaoYi stressed: in recent years, the general secretary of fuzhou city in mind that xi jinping, and determine "in nanchang, docking hercynian, the revitalization of Soviet area" development strategy, "great nanchang city circle in the back garden, jiangxi docking" maritime silk road in the 21st century "bridgehead, the provincial ecological civilization ShiFan, national famous historical and cultural city" strategic positioning, as well as "a nuclear two carry four area" strategic layout, to speed up the pace of new fuzhou built a well-off. We will give top priority to ecology and green development as our strategic choice. We will continue to plan development with a new development philosophy and lead development with ecological civilization construction. We will give full play to our three advantages in culture, ecology and human resources, actively practice the idea that "clear water and green mountains are gold and silver mountains", and strive to find a path of high-quality, leapfrog development in the Soviet Area. 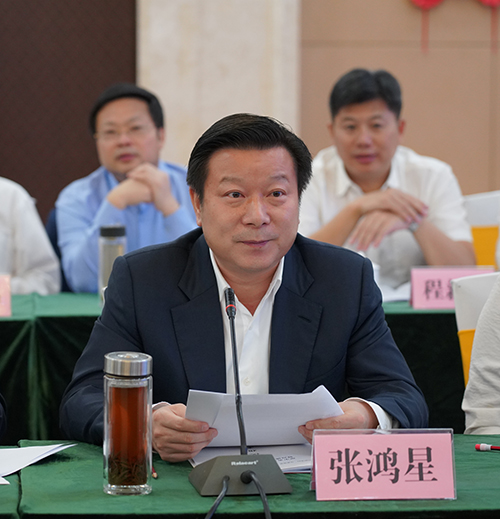 Xiao Yi pointed out that in recent years, Fuzhou has paid attention to improving the ecological quality and creating a beautiful homeland for the Soviet Area. Develop green industry, strengthen the ecological economy of Soviet area; Deepen reform and innovation, activate the development power of Soviet area; Innovate social governance and improve the lives of the masses in Soviet areas. Practice has fully proved that the construction of ecological civilization is the only way for Fuzhou to change lanes and overtake cars and leap over the development, and is also the hope road for the revitalization of The Soviet Area. As the important member of the central Soviet area and the provincial ecological civilization first ShiFan, fuzhou city will thoroughly study and apply the xi jinping visit jiangxi important speech spirit, the general secretary efforts in the practice of "two mountains" concept for first-class, standing on top, to further activate the contain in the hills and green economic value, ecological value, promote high quality, development by leaps and bounds. I sincerely hope that all entrepreneurs will pay attention to Fuzhou, enter Fuzhou, invest in Fuzhou, and actively participate in the revitalization and green development of Fuzhou Soviet Area. We will further build a business environment featuring optimal policies, the lowest costs, the best services and the fastest service delivery to provide a strong guarantee for the development of enterprises. I believe that Fuzhou, a place full of dreams and drama, will surely make our cooperation dream come true and show up together. 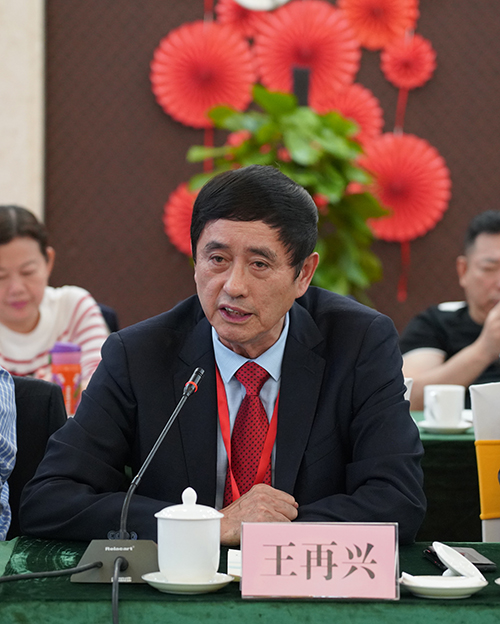 Chen Shengde, vice chairman of Jiangxi Federation of Industry and Commerce and chairman of Zhongyang Construction Group, was invited to attend the meeting and make a speech as the representative of merchants. He said in a statement: in recent years, ZhongYang construction group actively respond to a nation "area" development strategy, in several African countries to undertake a large number of public infrastructure projects to improve local residents living conditions, and invest in Zambia has important influence on modern agricultural science and technology industrial park, obtained the praise of the two governments in the highly attention and support, won the transformation and upgrading of the vast development space of survival and group company also actively expand the Asian and European markets. As a foreign investor who invested and developed in Fuzhou earlier, Zhongyang Group has benefited from the favorable investment environment in Fuzhou and a series of preferential policies that are conducive to the development of enterprises. It has been receiving the care and support of Fuzhou Municipal Party Committee and municipal government, which makes the development of enterprises in Fuzhou free from worries. Chen Shengde called for more entrepreneurs to invest in Fuzhou and return their hometown and Fuzhou. It is also hoped that entrepreneurs attending the meeting will strengthen contact and communication with zhongyang group, actively carry out cooperation, stick together to go to sea, participate in the "One Belt And One Road" construction, common development, a great cause.