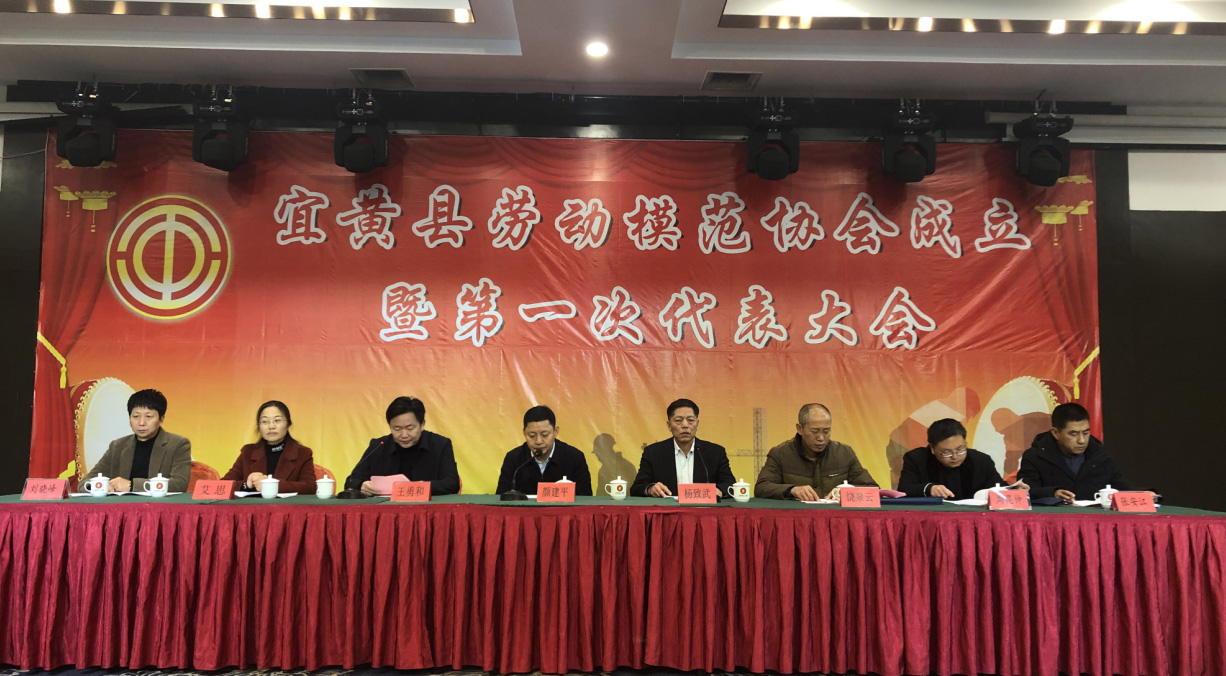 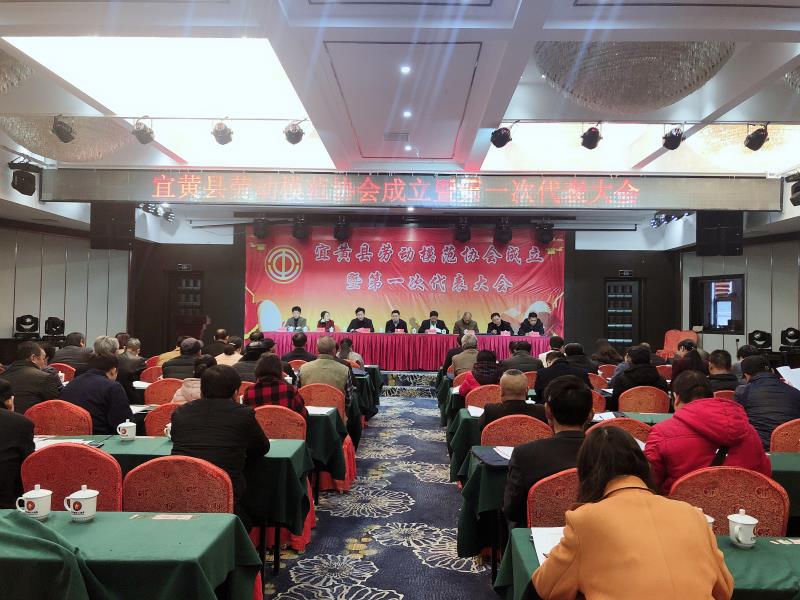 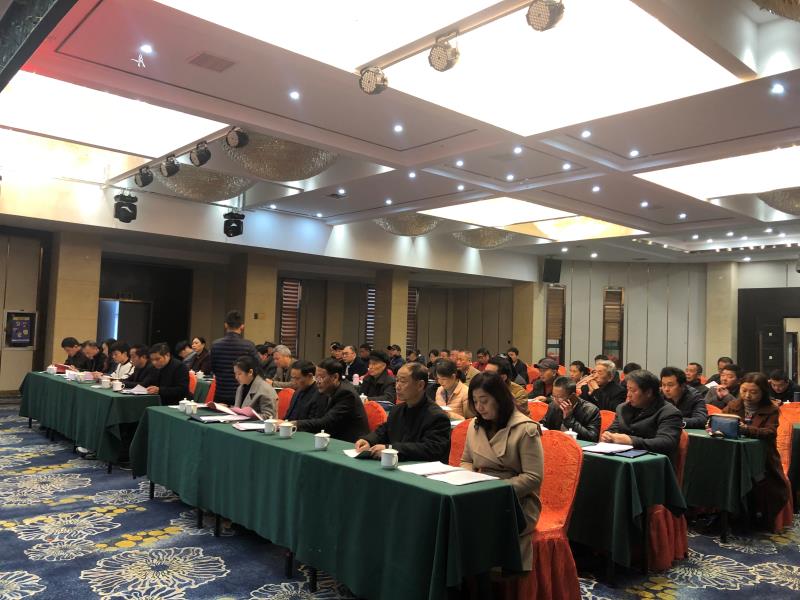 At the meeting, Mr. Li Hui, the newly elected President of the first session of The Model Workers association of Yihuang County, said that he would try his best to fulfill his duties and obligations and make joint efforts with all comrades of the association to build the model Workers Association into a real "home for model workers".

At present, There are 90 model workers above the county level in Yihuang County, among which 9 are over 80 years old, 9 are working and living outside Yihuang, and 72 are voluntarily applying for joining the county model workers Association. Join a model group members to have a new "home" feel joy and proud, said "the family" to unite, continue to carry forward the "wuxi, first-class, the arduous struggle, innovation, indifferent to fame and wealth, dedicated" spirit of labor model, don't forget the beginner's mind set off again, keep in mind that the mission set new, for the new "home".