It is reported that the Hongdu Hospital of Traditional Chinese Medicine in Nanchang Honggu Tan New Hospital project is a major key project of the municipal government. During the project, leaders at all levels have been concerned and helped. The project is now fully completed and in trial operation. Chen Shengde, chairman of Zhongyang Construction Group Co., Ltd. reported the progress of the project and the problems existing in the trial operation to the leaders of Fuzhou Construction Bureau in detail. 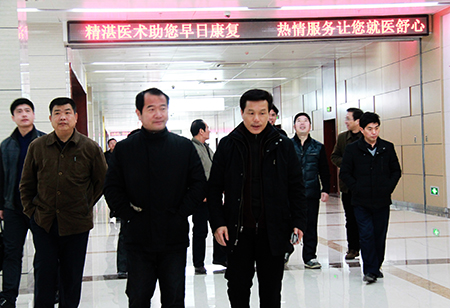 Fuzhou city construction bureau director Paul chang Lin at the end of the inspection, fully affirmed the achievements since ZhongYang project construction group, and points out that nanchang hongdu new traditional Chinese hospital construction project is a big engineering of the people's livelihood, on the basis of ensure the quality and safety of hongdu hospital project department has been successfully put into use, hope ZhongYang construction for further perfecting the project request, best try various mop-up operations.

Chen Shengde, chairman of Zhongyang Construction Group, and the staff of the Project department of Hongdu Hospital of Traditional Chinese Medicine agreed that they would devote themselves to building the demonstration project and strive for the Luban Prize with their promising spirit and construction strength. 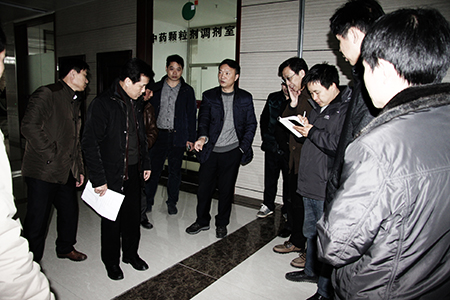 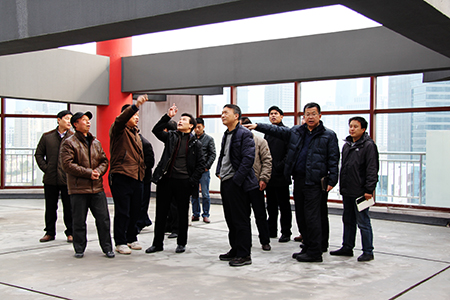