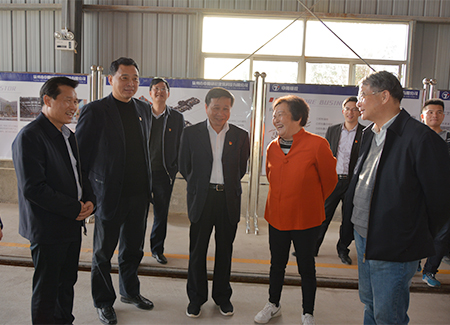 Zhao Baige and his party went deep into the production base of prefab and inspected the production situation of the base, understood the industrial planning, development positioning, project promotion and other situations of the base in detail, and put forward guiding opinions to encourage Zhongyang people to make persistent efforts, orderly construction and smooth production. 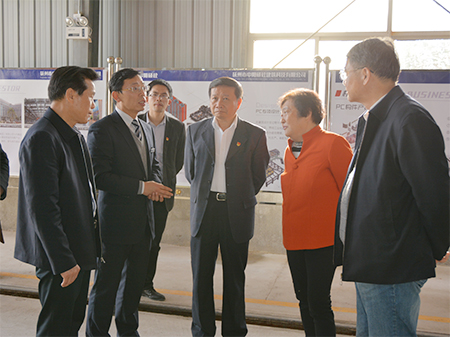 Zhao baige said that zhongyang group, as a leading enterprise in fuzhou construction industry, has a rich reserve of talent resources and a strong scientific management team, and has also made good achievements in "One Belt And One Road" in recent years. And randy international think-tank, condensed the government, parliament, a think-tank, enterprises at home and abroad, the media and so on various aspects of resources, especially in the aspect of international strategy committee, has formed a group of expert team with international vision and strategic vision, go out and look forward to the future in support ZhongYang group, international cooperation, etc, play an important role.

Zhao Baige, deputy director of the 12th NPC Foreign Affairs Committee and chairman of The Expert Committee of Randy International Think Tank, listened to Chen Shengde, chairman of the group, explaining the basic situation of prefab construction production base 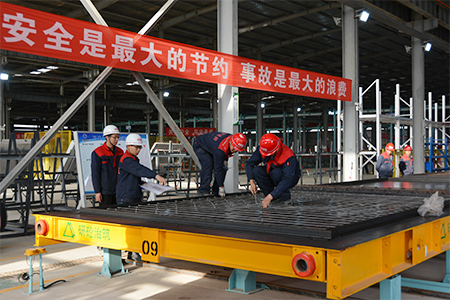